Kirby took over the boys soccer program in 2009 and served as its head coach for the past decade. The Patriots won two district championships and one region championship under his direction. He finished with a 102-71-20 overall record. Kirby stepped down at the end of last school year to spend more time with his wife, Samantha, and their five young children.

Roach succeeded his father, Charles Roach, as the Heritage girls soccer coach in 2013. He compiled an 86-46-13 overall record in his seven seasons at the helm, winning the District 9-AA regular season, District 9-AA tournament and Region 5-AA tournament titles this fall. Roach stepped down at the end of the girls season to focus on finishing his law degree at Belmont. After graduating this coming May, he will begin work at The Fleming Law Firm in Springfield.

Former Marshall County skipper Mark Redferrin is the next head coach for the Heritage boys and girls soccer teams. His assistants have yet to be determined. 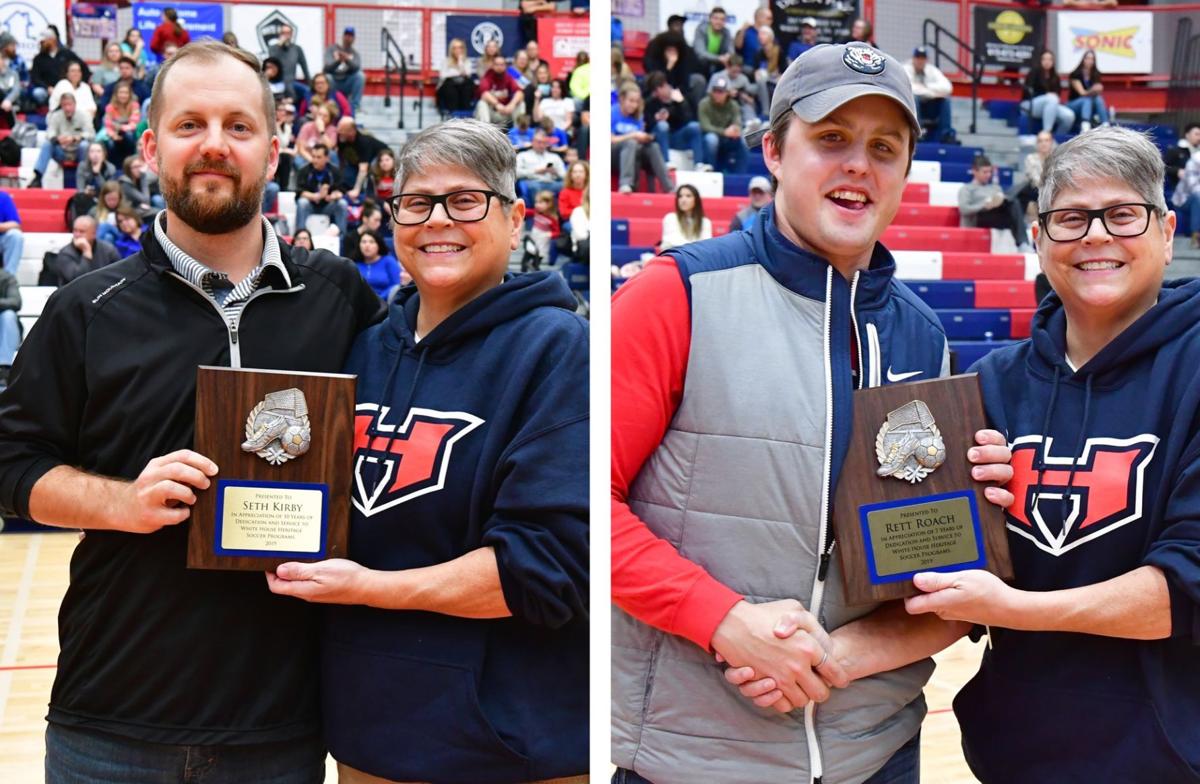